Lots of questions from nurse practitioner and other advanced practice clinicians have come our way since 2006. But there is one question that is by far, the most common question.

“How do I start a practice?”

It comes in many forms. Sometimes, it’s just a direct question. Other times, I am privileged to hear the why and the passion behind such an endeavor. And yet other times, I hear the difficulty, and sometimes heartache a clinician has faced in trying to get a practice started. I hear it all –  the successes and the failures that could have been avoided.

It’s those failures that kept me awake at night.

Several years ago, I created the NPBO™ Practice Startup System to answer those questions and to help guide others so they would avoid some of the problems and create successful practices.  That system is no longer enough. Not for 2016.

Thus we have completely updated and expanded the system to make sense for 2016 and beyond. The new NPBO™ Practice Startup System 2.0 is being released soon.

Update:  The newly updated NPBO™ Practice Startup System 2.0 is live and will be available until
January 17, 2016, midnight Pacific Time. 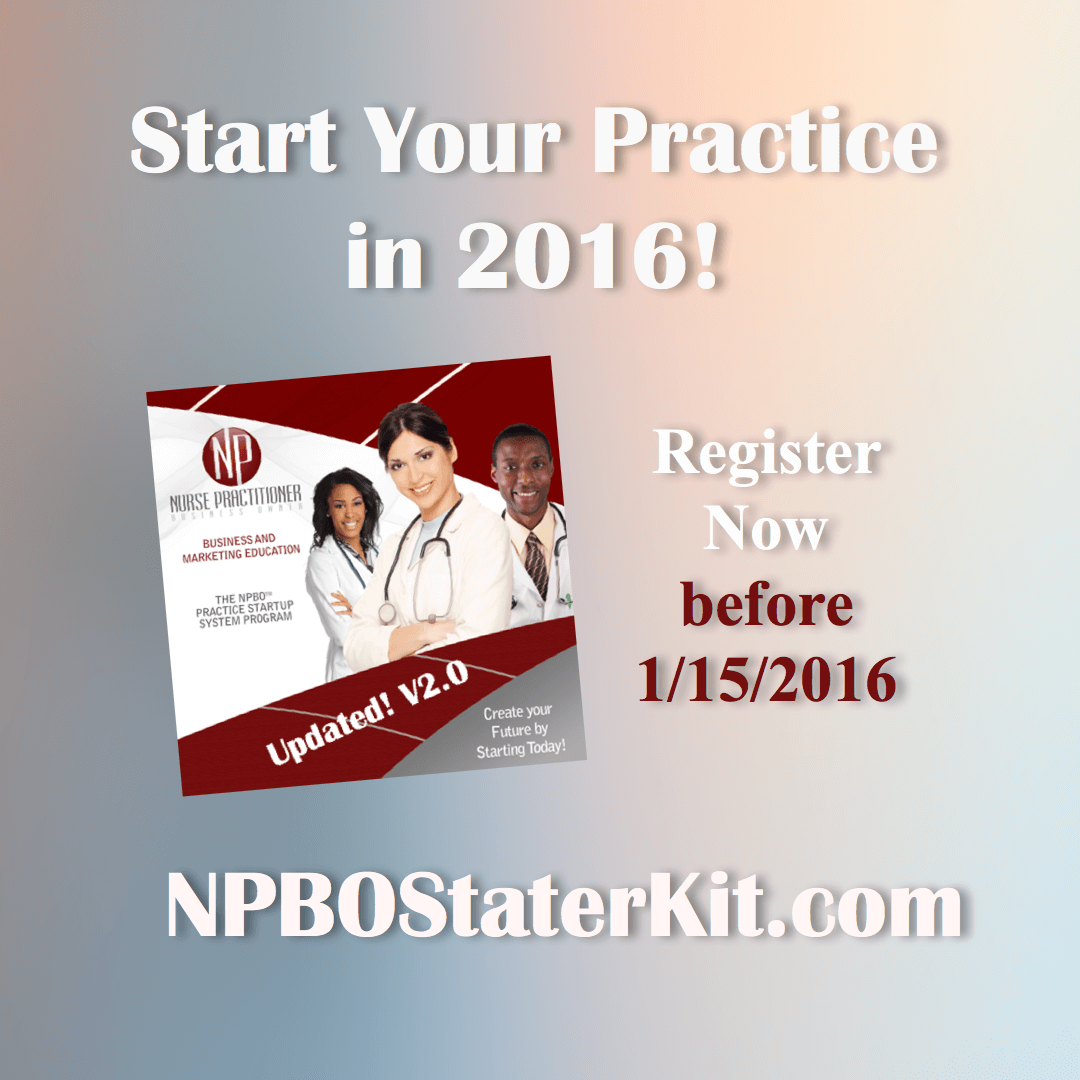