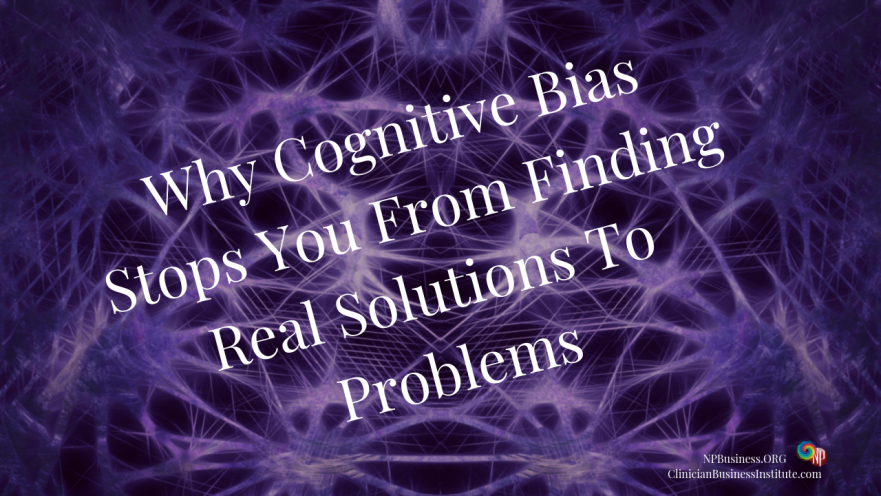 A crowed, noisy marketplace. A young boy is gasping for air, struggling to take in one more breath, yet his mother pulls down the oxygen mask from his face.

Anger, outrage? Ready to step in to end the abuse?

That’s how Commander ‘Trip’ Tucker felt: outraged by the mother’s apparent cruelty toward her son; ready to step in to make her stop.

But Sub-Commander T’Pol, a Vulcan, stops him from interfering.

T’Pol explains that the Lorillian mother is simply weaning her son off Methyl Oxide, which is the only air Lorillian children under the age of four could breathe.

She goes on to tell him: “Humans can’t refrain from drawing conclusions. You should learn to objectify other cultures, so you know when to interfere and when not…”

If all of this sounds like Science Fiction to you, it’s because it is!

The story is based on a scene from Star Trek Enterprise.

You see, Barbara C. Phillips (founder of NPBusiness.org and ClinicianBusinessInstitute.com) has a longstanding love affair with science fiction. And she’s the one who told me about this Star Trek episode.

I for one think there’s wisdom in T’Pol’s observation.

Because it’s true; we humans are quick to jump to conclusions. Unfortunately, all too often we take action before verifying their accuracy or relevancy.

To make matters worse, we have beliefs that influence our thinking and cloud our judgment; we have cognitive or thinking biases.

And no matter how much we think of ourselves as objective, rational, and logical beings, all of us are “afflicted” with cognitive bias, in some shape or form.

Some of them are blatantly obvious, while others are much subtler. But regardless if obvious or not, cognitive bias affects how we think, make decisions, and go about solving problems.

Cognitive bias affects everything we do.

Uninvited, cognitive bias may show up at any time and anywhere.

As long as we’re aware of the potential impact on our relationships, decision making, and problems solving, cognitive bias doesn’t have to pose a problem as such.

But where we run into trouble is when we forget or ignore that we’re influenced by it.

While there are many biases, there are three in particular that have a powerful grip on us. They are the:

This bias plays out when we make decisions based on how information is presented to us, rather than on the facts alone.

The framing bias involves presenting information in either a more positive or negative light, which in turn influences our decisions and actions.

This bias is about our tendency to look for information that confirms or is in line with our own beliefs.

It may be mild in one person or so strong in another, that information that runs counter to a particular belief is excluded altogether. The person may not even look for all the necessary information to form an opinion or to make a decision.

While I don’t want to get into politics, there’s no better example of confirmation bias then politics today.

Sometimes it’s challenging to keep an open mind and hear out the other side, without shutting down; I know it can be for me.

At times I catch myself thinking…” you need to listen to all of it, not just what fits in with your point of view.”

And it’s not because of poor memory!

Some assume what has happened recently will continue in the future.

But here’s the thing…

Everything changes, all of the time. It’s not a question of ‘if,’ but the question is ‘when.”

Here’s a simple example of recency bias and how it may affect your judgment.

You order your clinic supplies form two different vendors. While you’ve always had good experiences with both, one of them made a mistake with your last order. It was more than an inconvenience; it took a lot of time to get it all straightened out.

And even though you’ve had only positive experiences with this vendor over the last three years, you now order only from the other vendor.

We interpret the world around us through our unique filters; we all have them, use them, and put them to work.

As mentioned earlier, biases alone are not the problem. Some biases help with processing information and making decisions.

The problem we run into is not noticing when biases take over and “run the show;” when they cloud our judgment and affect our decisions making.

Not understanding and recognizing how cognitive biases affect us could lead to a host of problems, both in your business and at home. It may even cost you lost opportunities and set you back in your business.

For additional reading about our challenge with cognitive bias, here’s an article you may find interesting.

By Johanna Hofmann, MBA, LAc; regular contributor to the NPBusiness blog and author of “Smart Business Planning for Clinicians.“ 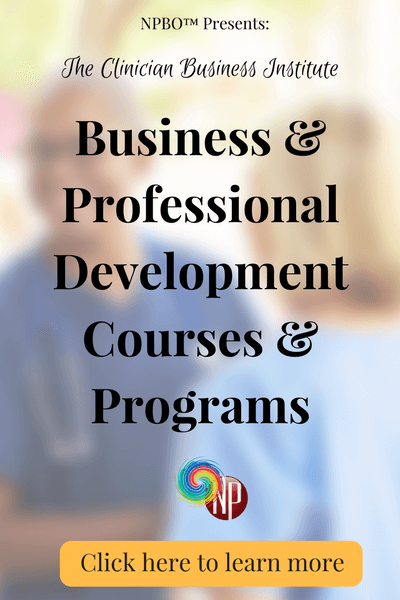 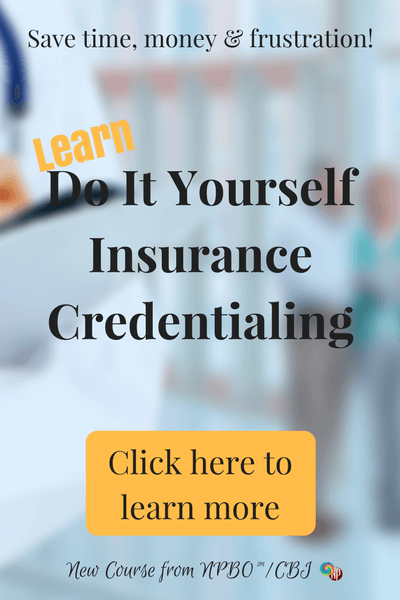 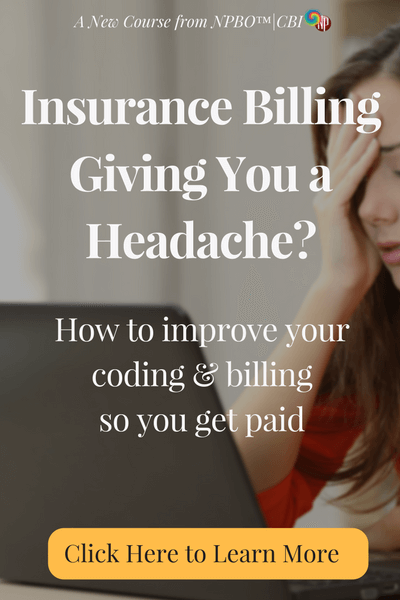 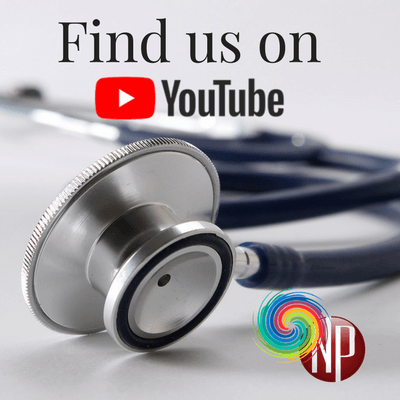